Back when we had two children we used to go on hotel breaks with the kids every year. We’d  use our supermarket tokens to bag a bargain and visited Westport, Cork, Limerick, and Carlow among others. However, since Laoise was born three-and-a-half years ago we’ve gone twice, for a short summer holiday when she was a few months old and for a family wedding. With a third child in the mix there are extra considerations, it’s harder to divide and conquer, the bedding proves a challenge since they’re all in beds now (the last time we stayed in a hotel Laoise was still in a travel cot). And then there’s the absolute torture of getting them to sleep in the evening. (Naturally I have some helpful tips for this here).

We’d been meaning to go again when we were offered a break by the Connacht Hotel in Galway. It was years since I had spent any time in Galway city, so I didn’t hesitate in accepting.

I’d stayed in the Connacht before, when my sister was only weeks old. She’s thirty since January. The hotel was called the Galway Ryan then, and there is little similarity in that hotel to the one we stayed in at the weekend.

First impressions matter, and in our case we could see the lights of the trees outside the hotel in the distance as we approached, a most welcome sight (although one child is very annoyed that any establishment would dare to put up Christmas decorations when it’s still November). Having driven for over 3 hours we eagerly got out of the car and fought over who would get to pull the trolley suitcases in.

The reception area is big and modern, with lots of loitering space, and vitally it’s always well staffed. For a massive hotel there were rarely queues for reception all weekend, and unusually the same staff were there each day, so by Sunday the lovely girl who had checked us in was like an old friend.

Check in was swift and professional, with all information provided without us having to ask and we were directed to our first floor room. Or rooms. We were accommodated in a King Suite with adjoining interconnecting double bedroom. When we walked into the room there were three doors, the one to our left was the bathroom, straight ahead was the king-sized bedroom and on the left a door into the living area.

The living area was a sitting room with sofa bed and two armchairs, a TV, a dining table and a kitchenette, complete with cooker, dishwasher and fridge. (Laoise enquired where was the food gone from the fridge and how would we wash all our clothes with no washing machine, we need to bring her away more often).

The rooms were well kitted out with all mod cons, and crucially with children’s channels on the TV, or the 3 TVs, one in each bedroom and one in the living area. Over the last few years hotels that we’ve stayed with have been starting to show their age, you know the sort of thing, faded curtains, cracked tiles, chipped doorframes. There was none of this at all in The Connacht. Everything was immaculate, and well maintained.

Bizarrely, the kids loved the safe, and Cathal begged to try it out, so we put our chocolates that the hotel had given us in the one in the kids’ room as a test and then forgot all about them. I’m sure the next guest in room 2010 was delighted with the treasure, my chocolate deprived six-year-old less so as we remembered around Loughrea on the way home!

We ate in the restaurant on Friday night as part of our package and it was pretty quiet. The food was good, the kids’ portions in particular were excellent and the chicken goujons were good quality ones. The kids couldn’t finish the pizzas and our friendly waitress suggested we might like to take the remainder away (they were a lovely snack the next evening, having overnighted alone in the fridge).

Breakfast was excellent. There was a good choice of cereals, fresh fruits (not just tinned grapefruit and prunes), pastries and breads, and a good Irish breakfast with quality sausages in particular. Our request for soya milk was no trouble at all and we were given a jug of it for our own use. The highlight of the buffet was the freshly made pancakes, the kids were in heaven, and add nutella to the mix and it was the breakfast of their dreams. I also noticed a gluten free corner which had gluten free breads and cereals and a special toaster for use with gluten free bread only. 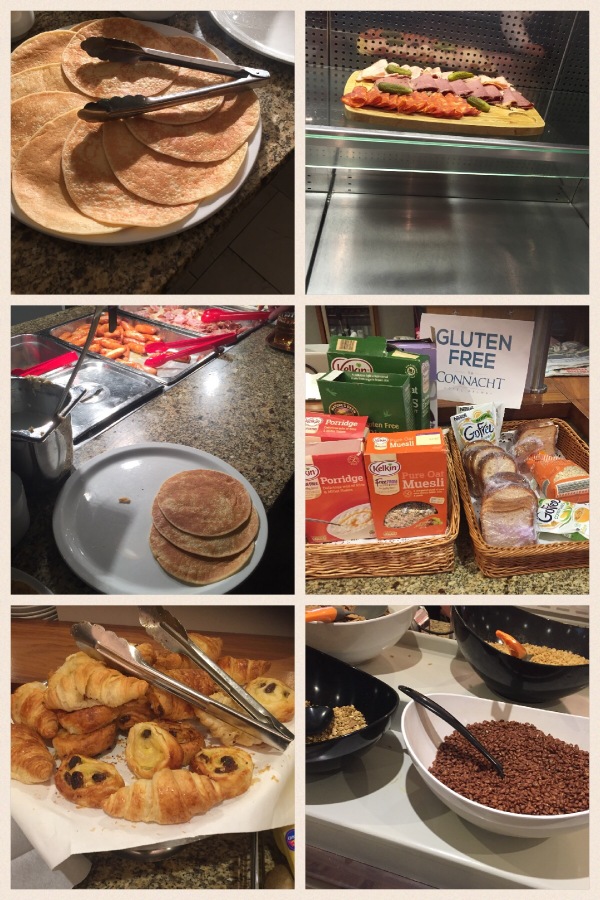 The kids were keen to check out the kids’ club so we called in to see what was there. In the leisure centre wing the kids’ club has two rooms. a large room with air hockey, table tennis, a drawing and painting table and a Wii and a smaller room with toys and dress up clothes for the smaller kids. There are “Friendly Fellows” (that’s what they were called in the 80’s too, there during Kids’ Club opening hours to entertain the kids and they were great, playing table tennis and air hockey with the older kids and doing activities with the younger ones.

You can use the facility two ways, either by staying there with your kids for a play, there’s no charge for this, or by leaving your kids there, for a charge of €6 for the first child, €4 for the second and the third is free. Vouchers are bought at reception, and children under 7 are allowed to stay for a maximum of 2.5 hours. The kids’ club programme of events is on the noticeboard in reception and includes games, facepainting and movie night at 8pm each night. Our kids begged to be left there (says a lot) so we paid the fee and left them there for about an hour and a half on Saturday evening while we had a drink in the bar and watched the rugby. They loved it and asked to go back again the next day. I’d definitely use the facility if I were there again.

We had promised the kids a swim and went on Saturday morning. The pool is huge, so even though there was a swimming lesson on it didn’t impact. The dressing room is a bit of a labyrinth, I actually couldn’t find the pool, but that says more about me than the hotel. There’s also a jacuzzi and gym in the Leisure Centre.

The hotel has free wifi throughout, and no messing with passwords or limits. There is tons of free parking too. 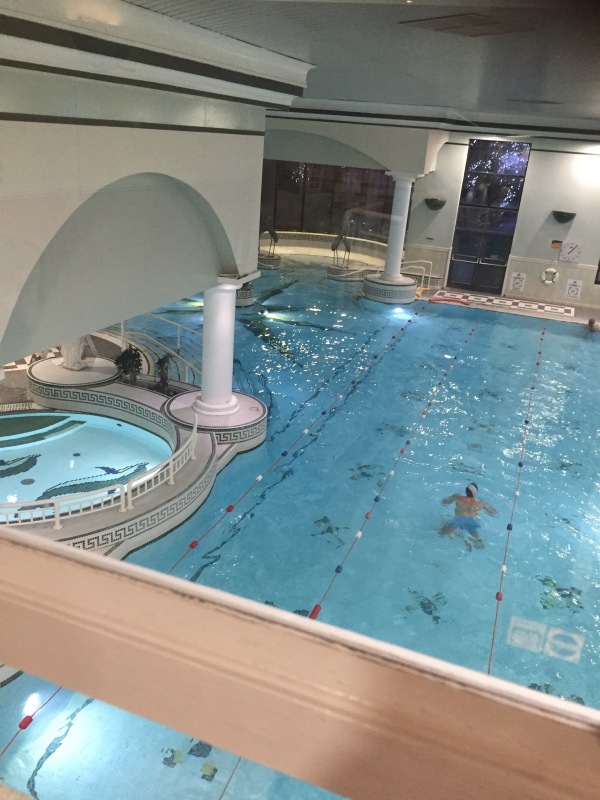 What we thought overall

The hotel itself exceeded our expectations and was absolutely ideal for a family break. The quiet drink while the kids were in kids’ club was a gift. The kids were in heaven.

On the way home I asked them what bits they liked best:

Ciaran said he loved the room

A big thumbs up and a vow to return from our whole family.

Our stay at the Connacht hotel was complimentary for the purposes of this review but rest assured as always this is my honest opinion. 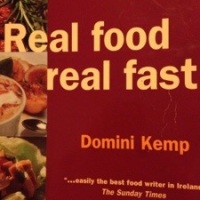