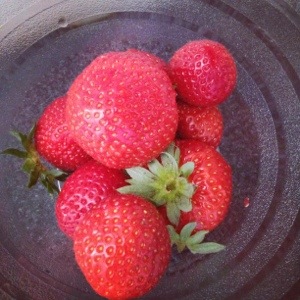 I laugh and then groan when I see the supermarket brochures and newspaper features about “Summer Eating”. I mean, we eat all year round don’t we? After my initial chuckle my mind wanders to think about what summer eating is to me, what dishes I suddenly hanker after as soon as the sun shines and the evenings get longer. The supermarket brochures would have us believe it’s all prepackaged barbecue meat, beer and icepops, and while I will happily consume all of these every summer there’s more to it than that.

Being from Wexford, where all the best Irish strawberries are grown I am a huge lover of the berries. I spent summers in my teenage years on a roadside stall selling them, having been rescued from the hard graft of picking. I sat at the stall, with Atlantic 252 on the radio playing “Girl I wanna make you sweat” and the Crash Test Dummies one hit and waited for the customers to come.

These days, back living in strawberry central I don’t stop as often as I’d like at the stalls, but it’s an undeniable fact that the berries from the roadside stalls are the freshest you’ll find, straight from the field that morning to the stall. I notice the change in them overnight and hate to put them in the fridge as the moment you do the delicate flavour is tainted.

The other taste of summers past for is salmon cutlets, usually grilled, served with mushrooms, peas and new potatoes. New potatoes are something else. We’re all experts, enquiring “What are the spuds like?” “Balls of Flour” is the desired response, and usually the one given. Everyone knows that that’s the most desirable trait in a new spud, flouriness.

We’re skeptical if they’re too early for fear that they’ll be soapy, or just not quite right. When we hit the jackpot, we boil or steam them in their jackets and blob some real butter on top, and devour them “skins and all”. One of the best tastes in the world.

The salmon, simply served is delicious, and the whole combination brings me right back to the dinner table in Duncannon in the 1980’s. A salmon, usually a gift from a local fisherman would arrive, Mam would then set about filleting it and cutting it into cutlets while we avoided the kitchen for fear of encountering the fishhead with those beady eyes. Fresh fish, dropped in on the fisherman’s way home. Bright orange in colour, no taste taken out of it.

I’ve recently discovered a new way to serve salmon (blogging soon) which may become my go to, but for summer comfort eating and a taste of nostalgia the old ways are the best.

What’s the taste of summer for you? 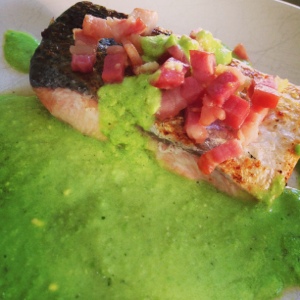 3 thoughts on “The Taste of Summers Past” 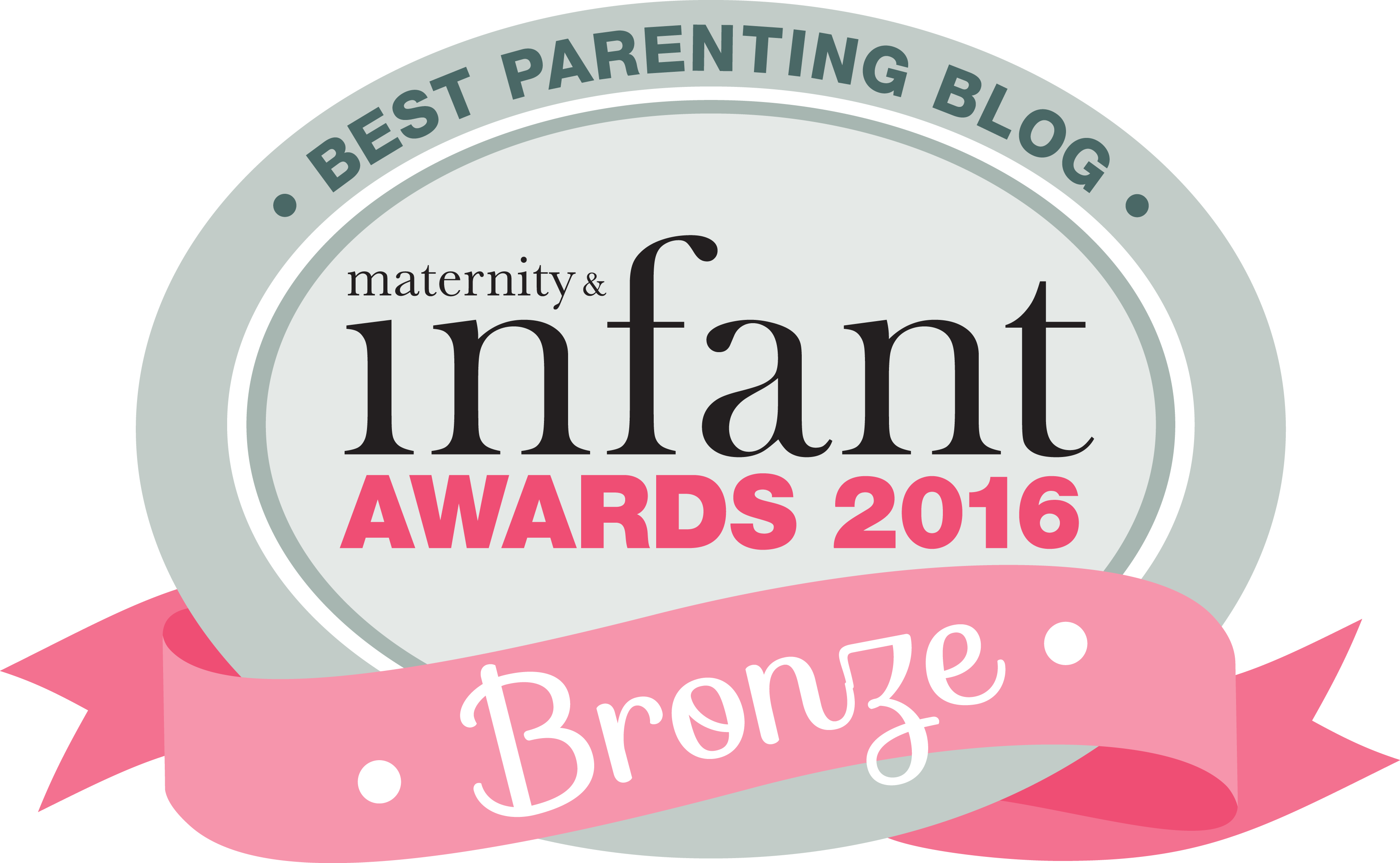 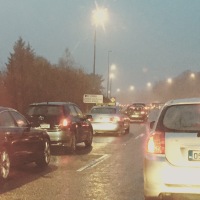 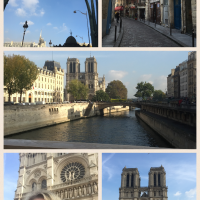 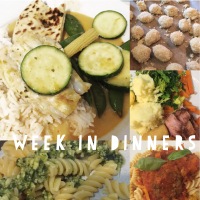 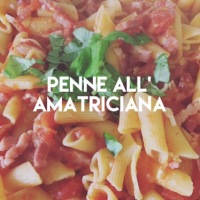 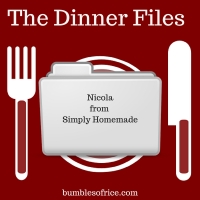 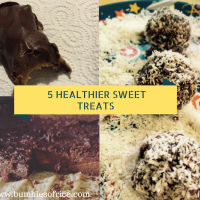